Nisan electrical is located in a dense industrial area of Changodar, Ahmedabad.

The brief was to design an administrative block and manufacturing unit for CFL lights which were to be done in two phases. It became a challenge for us as we had never been exposed to industrial projects, also the client wanted the language of the building should be reflecting the product it manufactures.

Considering this expression, the core concept of the lines running around the building to visually break the monolith mass, was derived from the rays of light which are emitted from an explosion.

In turn the lines give an illusion and characteristic of glowing LED running around the surface and the explosion is depicted by the opening pattern created on the key facades of the building.

By reflecting and integrating the character of the product it manufactures, this CFL light manufacturing and Export Company wanted to create its own distinctiveness and existence among the other neighborhood industries. 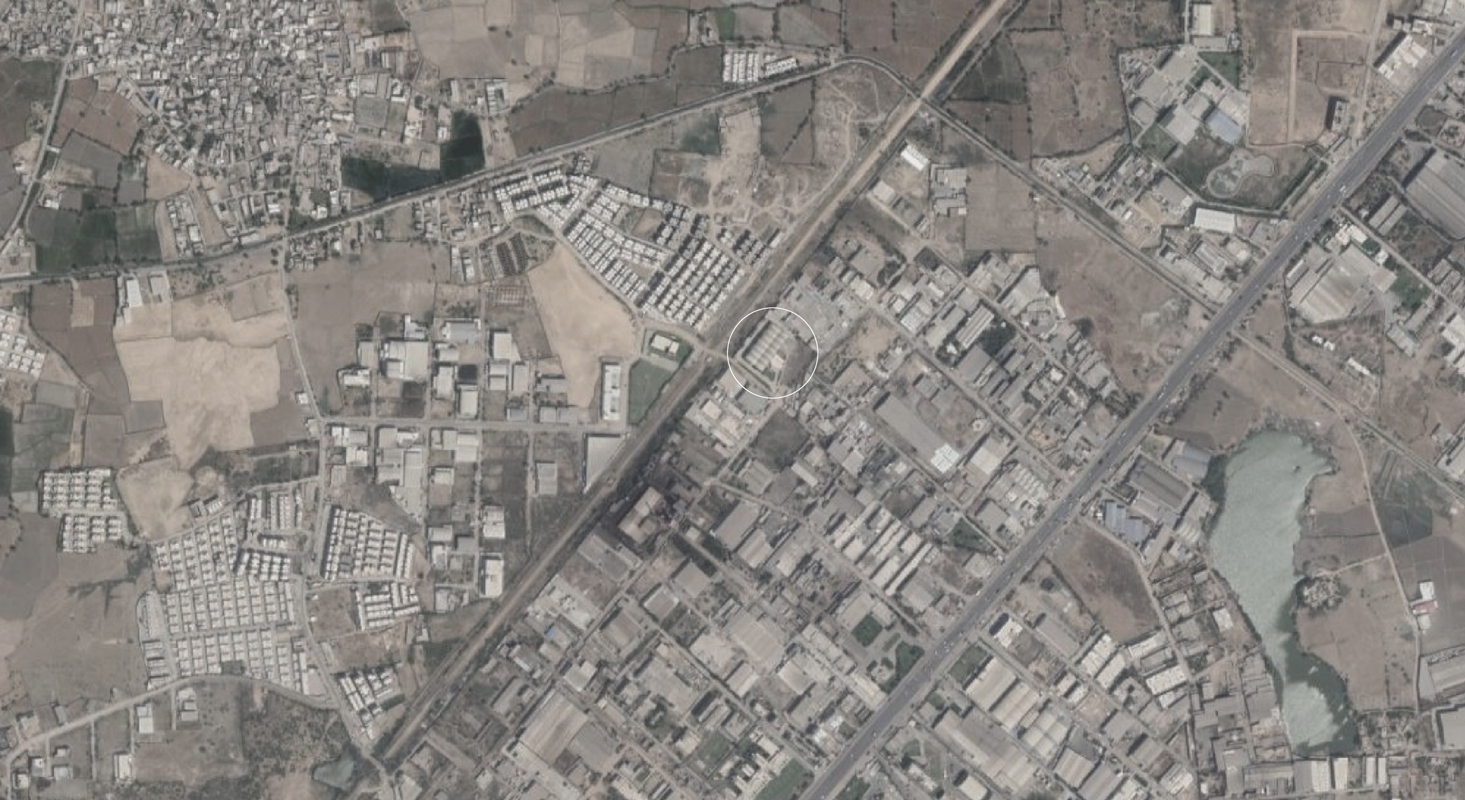 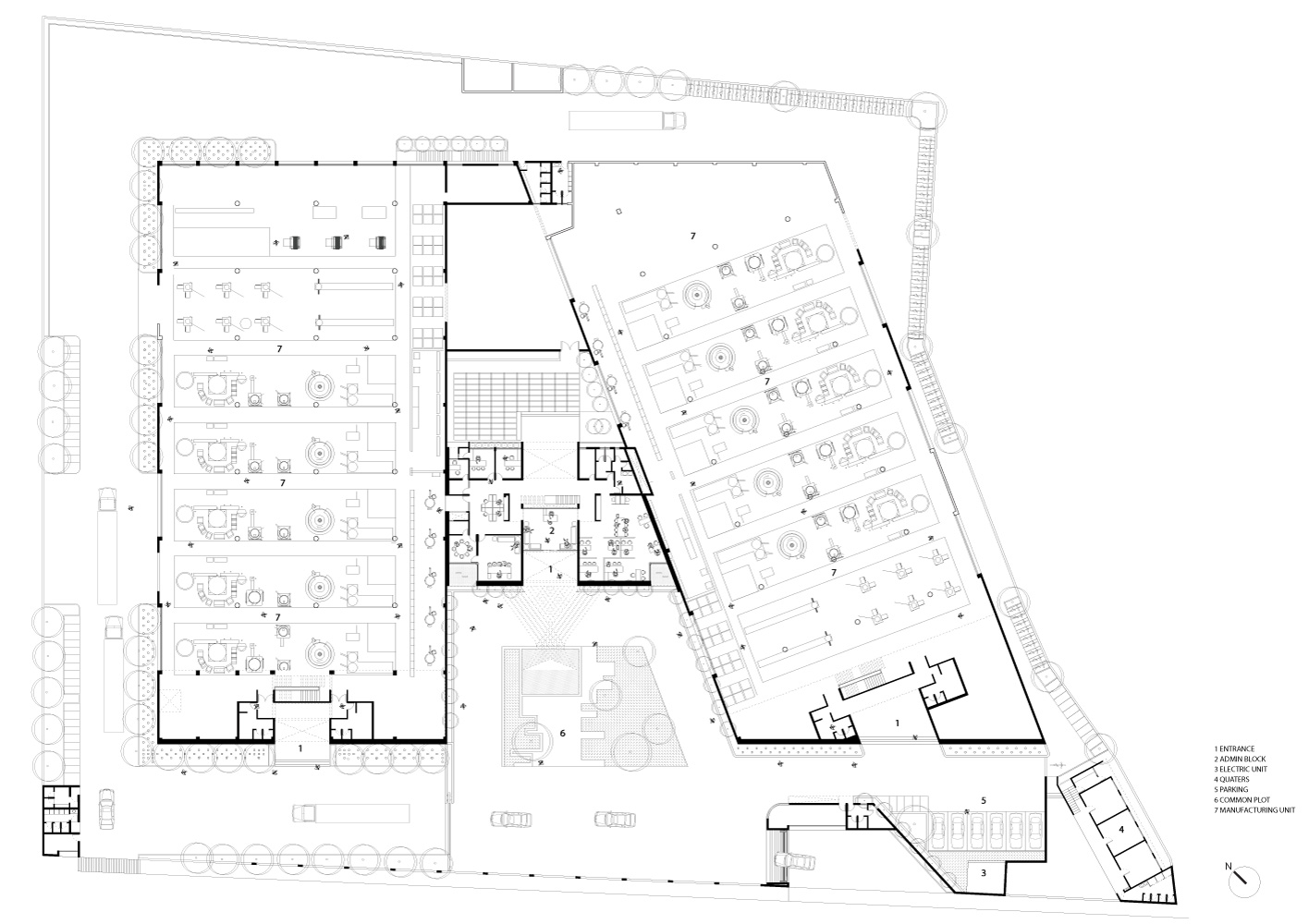