Aranya, as the name suggests, was a project driven by being close to nature, not in her refined, cultured form but more as an organic presence. The ultimate objective was to create a structure that would age gracefully, and subsequently become a part of the landscape.

The villa is located in Vesu, is an upcoming precinct of Surat, within a plotted development. The location posed a peculiar problem — the piece of land on which Aranya would ‘grow’, was part of a group of four plots purchased by a joint family (three brothers and their parents), and this particular plot was flanked on one side by the property allocated to the older brother and on the other, that of the youngest sibling. As it was pre-decided to have no hard boundaries between the structures, issues of privacy became a crucial part of the design debate and development, in addition to the usual site forces of sun and wind direction, topography, etc. Aesthetically and functionally, the client brief was informed by his profession and business (he belongs to a company of international repute engaged in making machines for the diamond industry). Spending most of the day in company headquarters with its exposed concrete aesthetic, the client wished for a different spatial experience when at home. This ‘difference’ was articulated as an organic treatment, one that would dovetail ‘nature’ and luxe comfort, with technology becoming an unobtrusive facilitator in establishing an upscale environment. Programmatically, the most telling impact of the brief was the replacement of a formal living room with an outdoor meeting area.

While Aranya, home to a family of three, borrows its V-shaped form from the neighbouring villa belonging to the client’s elder sibling, it was recaliberated by softening its edges into a sort of a boomerang. The requisite privacy was achieved by slightly twisting the structure in relation to the one adjacent such that they became mutually private. The ‘twisting’ also enabled the creation of a dead wall on the south-west which took care of the heat load and the services. The two bungalows were further sequestered by intelligent landscaping that used strategically positioned plantations as a visual barrier. Thus, the landscape performed a paradoxical role, in that it both unified the two entities and gently divided them. The resultant resort-like feel of the strategy was a desired outcome.

Programmatically, the alfresco meeting area, surrounded by a waterbody to reinforce the close-to-the-elements feel, nestles between the two arms of the boomerang. The rest of the zoning is uncomplicated: semi-public areas (living room and the kitchen) occupy one arm on the ground floor, and two bedrooms the other, with the dining area located at the converging ‘hinge’ of the two bays. The upper level is exclusively earmarked as a private zone and houses bedroom suites. The dynamism in the spatial experience is maintained by an orchestration of single- and double-height spaces and slit-like cut-outs that flood the enclosed spaces with abundant natural light. The boundaries between the indoors and the outdoors are blurred by the presence of balconies, decks and terraces lush with vegetation. The resort-like ambience is intensified by a ‘perambulatory’ programme wherein the balcony of a bedroom upstairs is connected, via a stepped landscape, to the grounds below.

Aranya’s materiality was informed by old forts; therefore, both internally and externally, chiselled stone and lime plaster, softened on the outside by cascading greens, articulate the desired aesthetic direction. These are teamed by generous expanses of wood for the required warmth.

While this home exudes a pronounced organic flavour, its development was anything but. Each design proposal was evaluated, assessed and vetted for practicality and rationality. For the architects, therein lies the success of this project — that they were able to embody, through their understanding, the client’s vision and desires. 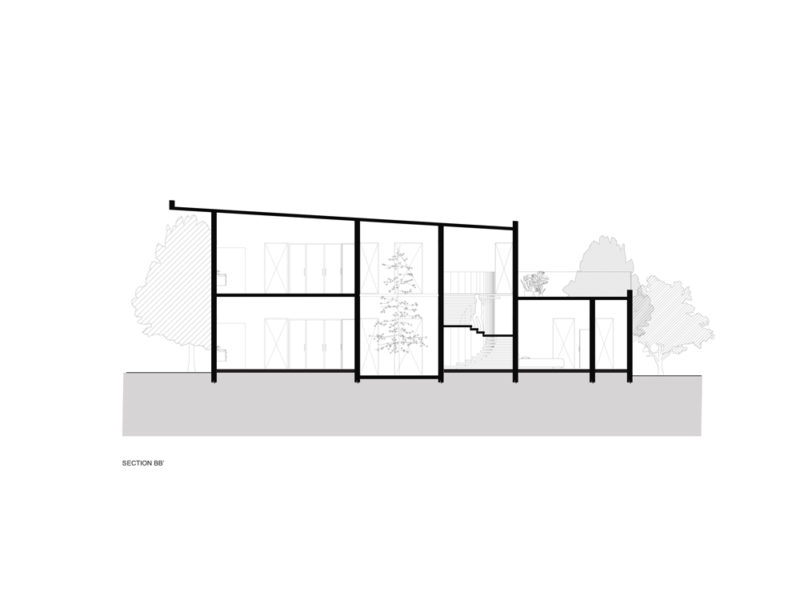 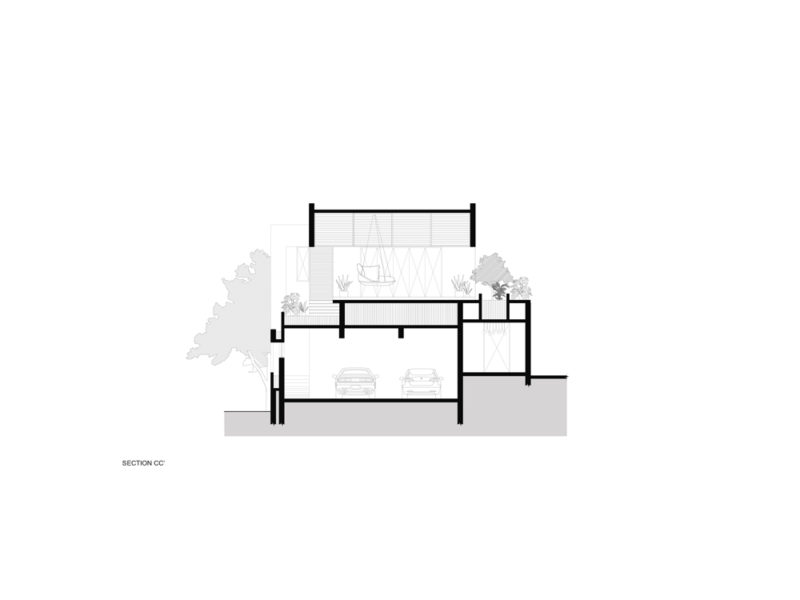 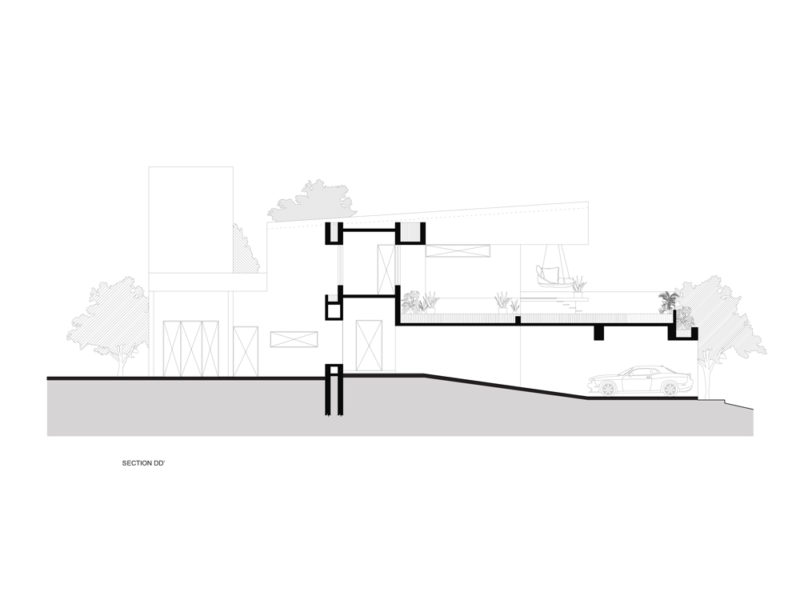 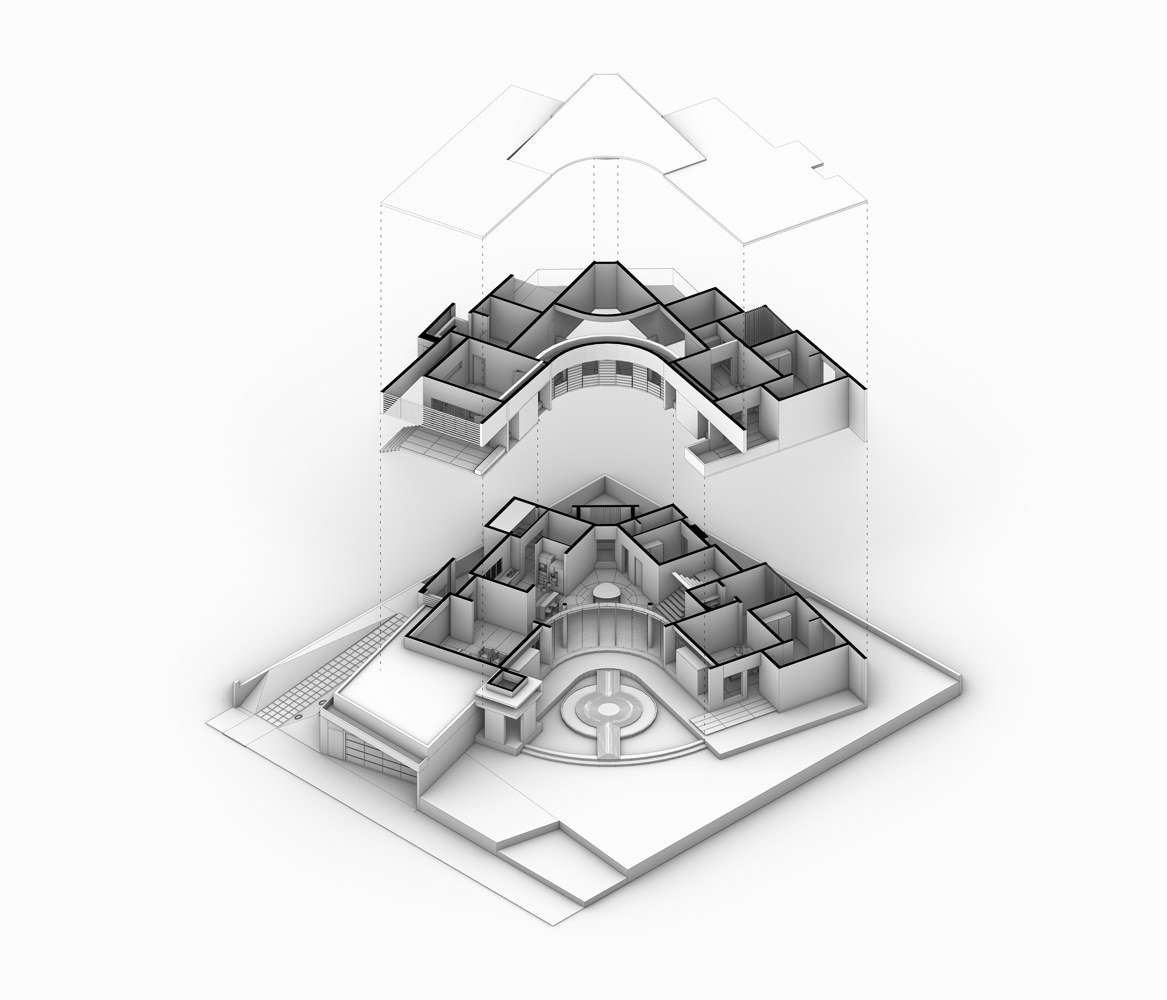 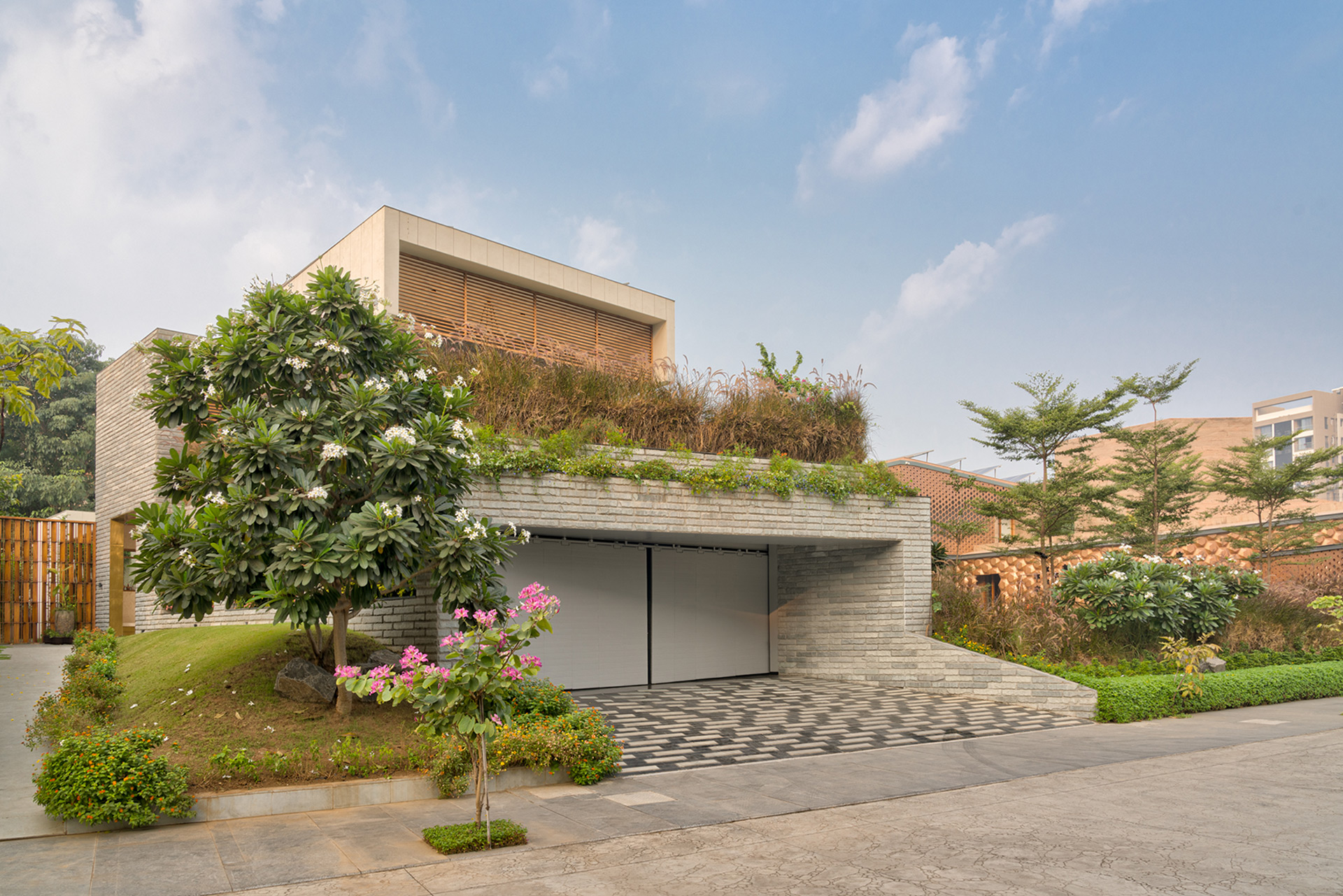